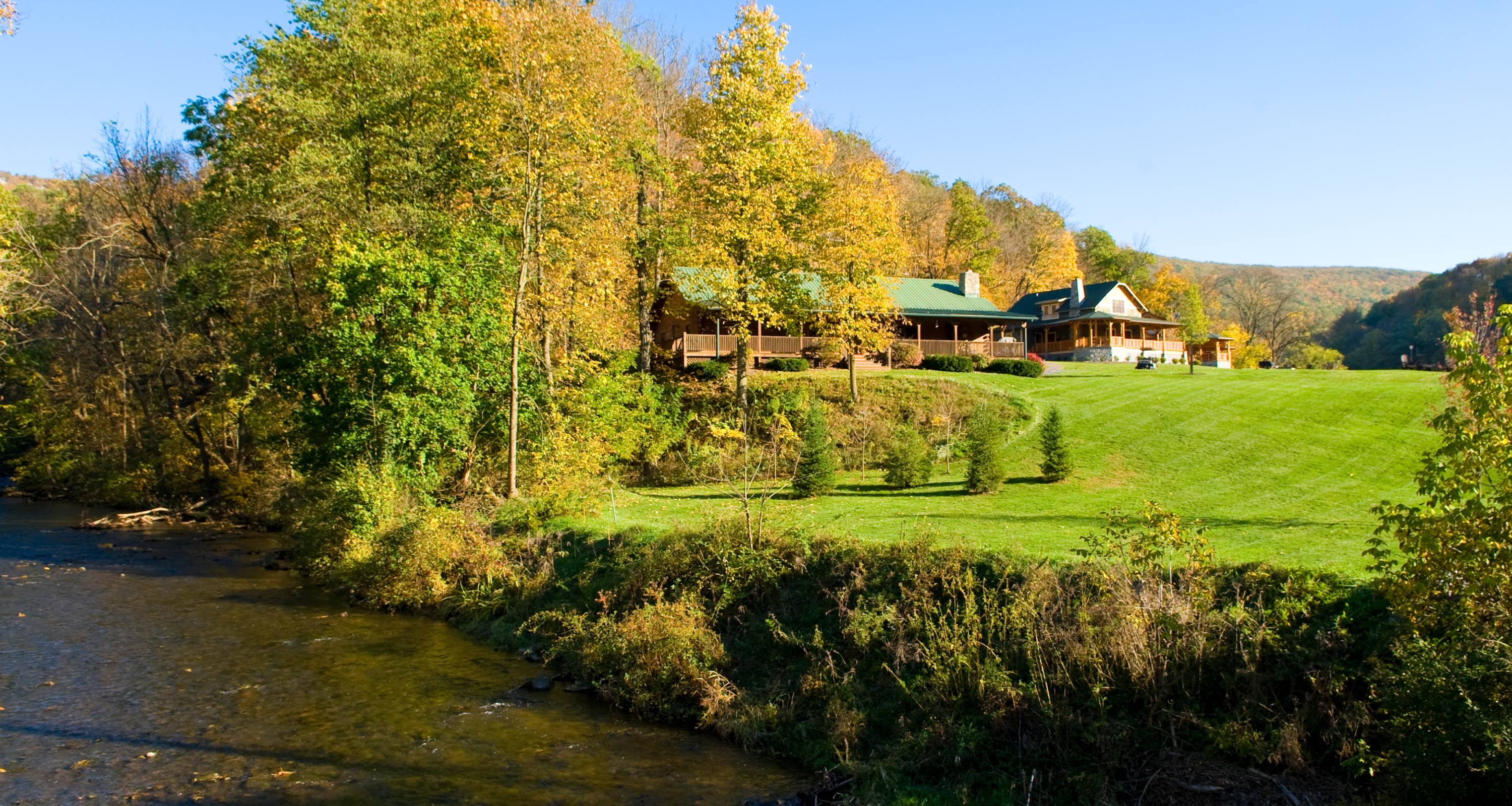 The 127 acre tract of land that HomeWaters Club calls home has a storied past. It was part of the land grant given to William Penn in the late 1600s by the King of England in order to settle a debt. At that time it was known as West Jersey, and mostly inhabited by Native Americans. In fact, the property was the location of the last skirmish between settlers and Lenape Tribe, with an entire family of settlers being killed by the local natives in the mid-1700’s.

The building known today as the Bark House (named this because of poplar bark siding) was built in the early 1790’s. It was the home to Abraham Sells’ family that owned and farmed this land at that time. The old stone house that serves as HomeWaters’ Clubhouse was built a few years later in the late 1790’s. 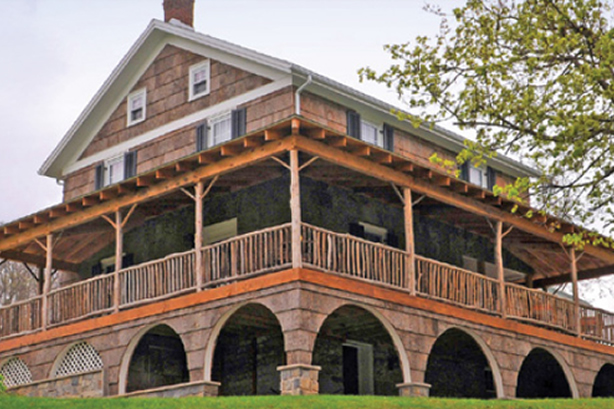 In more recent times this farm served as a Boy Scout Camp in the 1930’s and 40’s. As late as the 1990’s it was a working dairy farm. In the early 1990’s Herman Espy (owner at that time) started the Little Juniata Fly Fishing Club. This was the predecessor to the HomeWaters Club as it is known today. HomeWaters Club was founded in 2001. It only took a few years for the Club to attract enough members to begin expanding into other regions and watersheds. Today HomeWaters' members and our Retreat Guests enjoy private access across Pennsylvania.

HomeWaters was founded in 2001 as a private fly fishing club. In fact, the New York Times would later describe it as “…probably the country’s most exclusive fly fishing club.” HomeWaters boasts some of the best trout streams and guides in the country, including the famous Spruce Creek, known as The Trout Stream of the Presidents (given the number of former United States Presidents who have fished the waters).

Since 2001 the Club has grown to manage many miles of blue ribbon streams across Pennsylvania. In recent years, HomeWaters has added new lodges, great cuisine, and activities in addition to fly fishing, making it a great destination for outdoor-oriented family and business retreats.